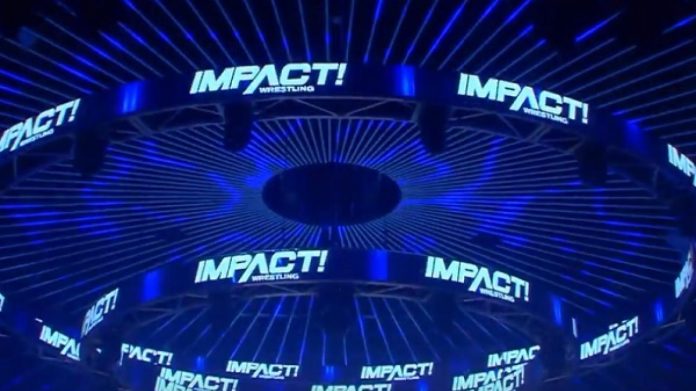 TORONTO | NASHVILLE – IMPACT Wrestling, a subsidiary of Anthem Sports & Entertainment Corp., returns to pay-per-view on Sunday, Jan. 6 for Homecoming, its first event of the New Year, from The Asylum in Nashville, TN. The three-hour extravaganza kicks off at 8:00 p.m. ET and will be distributed on cable, satellite and digital pay-per-view, including DISH, DirecTV, iN Demand, Vubiquity, Rogers, Bell, Shaw and Sasktel across North America, and streaming live globally exclusively on the FITE.tv app.

Tickets are still available at IMPACTWrestling.com for Homecoming on Jan. 6, as well as television tapings for the flagship weekly show IMPACT! on Jan. 7. Both shows emanate from The Asylum in Nashville.

Fans who purchase the pay-per-view via FITE.tv will receive an email with a coupon code for a free 2019 IMPACT Wrestling calendar from ShopIMPACT.com.

In the Homecoming main event, Johnny Impact will defend the IMPACT World Championship against Brian Cage, who exercised Option C and relinquished the X-Division Title in an attempt to become World Champion.

In the third encounter between the two top Knockouts in IMPACT Wrestling, Tessa Blanchard defends her title against Taya Valkyrie. But this time, Hall of Famer Gail Kim has been added as the special guest referee to ensure there are no shenanigans at play.

A new X-Division Champion will be crowned in the returning Ultimate X match, as Jake Crist, Ethan Page, Rich Swann and Trey Miguel are all vying for the coveted title.

In a highly anticipated dream match, IMPACT Tag Team Champions LAX defend their titles against The Lucha Bros – Pentagon Jr. and Fenix – in a match that might style the show.

In the next chapter of a rivalry that knows no bounds, former best friends Eddie Edwards and Moose will collide in a Falls Count Anywhere match.

The Ball returns to Nashville and it is fit for a Monster! 2018 IMPACT Hall of Fame inductee Abyss has invited former World Champion Eli Drake to the Monster’s Ball.

For more information on how to order Homecoming, visit www.impactwrestling.com/home-coming.

For more information about Homecoming on FITE.tv, including pricing details, visit www.FITE.tv.FITE.tv is a premium digital live streaming network that has presented over 1,000 live professional wrestling, mixed martial arts, boxing and other combat sports events since its launch in 2016. It is available online at FITE.tv, as an app on all iOS and Android devices, as well as Roku, Apple TV and Android TV boxes.