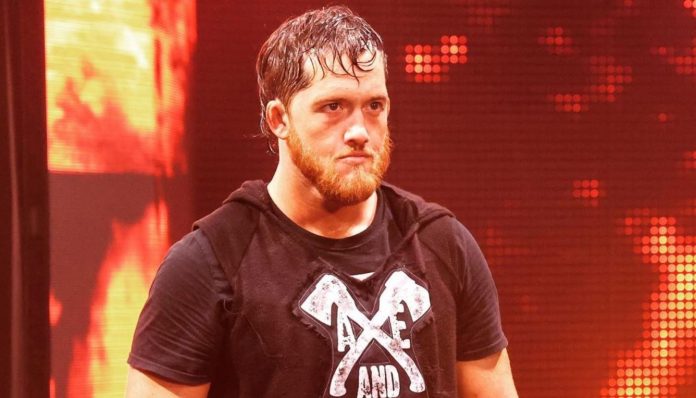 Kyle O’Reilly discussed his contract with AEW and his future with the company during an appearance on the Toddcast podcast.

“For me, in five years, I’ll still be with AEW. I signed a five-year deal with them. Hopefully, by then, champion of the company or several time tag champion, just having fun and never losing that love I have for the business. It’s so easy to get kind of jaded and bitter and beat up in this line of work because sometimes it’s such a grind. You’re traveling all the time, you’re beat up, you’re sore, you’re not always getting used. I want to be happy with what I’ve accomplished and satisfied. Hopefully, having kick ass matches because that’s what it’s about for me. Getting in the ring. That’s where Kyle O’Reilly is best suited, between those ropes, just trying to have good matches with guys.”