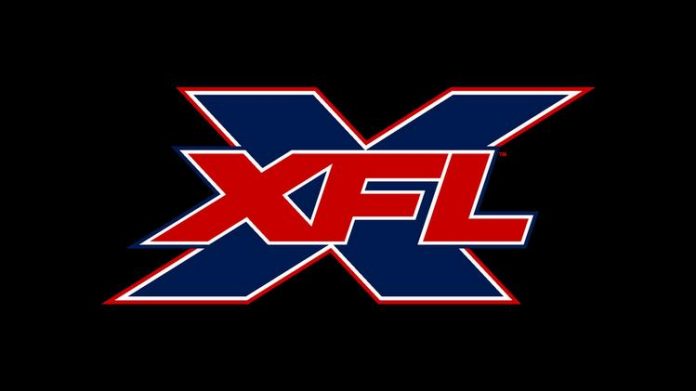 ESPN’s Kevin Seifert has revealed details from an XFL bankruptcy filing made today in Delaware. XFL owner Vince McMahon noted in the filing that he will not be a bidder for the league. As noted before, the committee of unsecured creditors to the league recently objected to the filing, claiming Vince was trying to rig the bankruptcy process as a way to buy back the league without fully paying back debtors. Vince dismissed this speculation in today’s filing.

“I’m not going to be a bidder,” McMahon said in a deposition. Today’s filing labeled the recent claims by the creditors as “inflammatory rhetoric and unsubstantiated accusations.”

Vince also noted in the filings that he put in “at least” $200 million into the XFL.