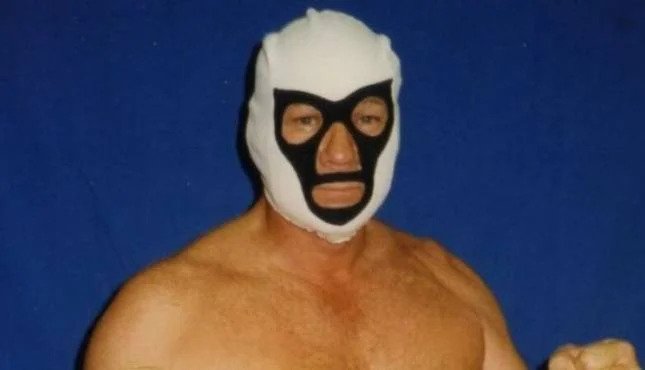 We reported last month here on PWMania that Mr. Wrestling II Johnny Walker passed away at the age of 85.

According to a report from the Wrestling Observer Newsletter, Walker had been suffering from congestive heart failure and had a series of strokes. His health had declined ever since he had a heart attack in 2010 at a wrestling convention in Charlotte.

Walker and his wife reportedly told neighbors that he was a traveling salesman.