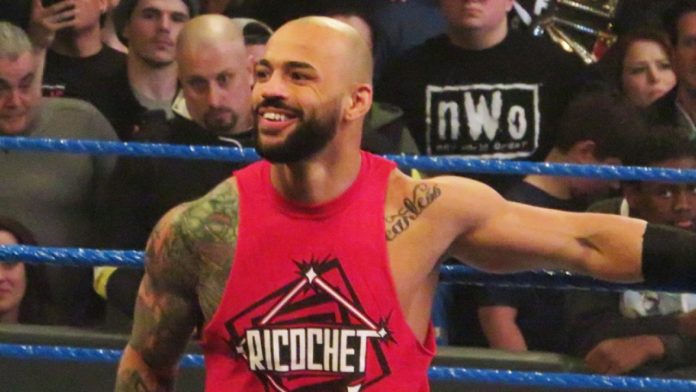 Ricochet is reportedly locked in to a WWE contract for a few more years.

The rumors on Ricochet possibly leaving WWE soon resurfaced this week after originally making the rounds back in September. It was reported, via Bryan Alvarez on Wrestling Observer Live, that the belief was Ricochet still had not signed a new WWE contract. The story was that he originally signed a 3 year contract back in 2018, and that deal was coming up.

In an update, the Wrestling Observer Newsletter reports that Ricochet’s contract does not expire until the summer of 2024. Ricochet reportedly signed a new 5 year deal when he moved to the main roster in 2019, at a time when WWE was trying to prevent talents from signing with AEW, in the pre-COVID-19 era.