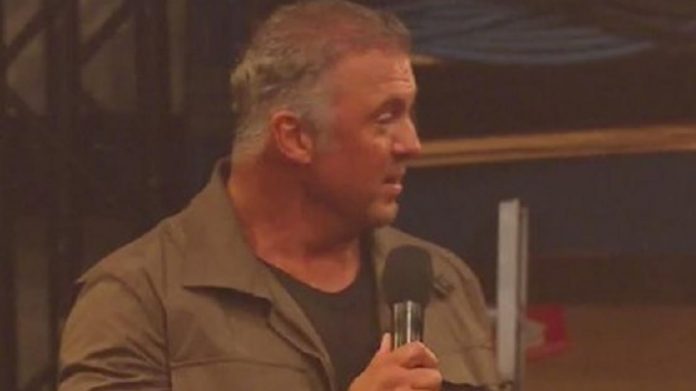 The decision to bring back Shane McMahon on Raw this week was made during that meeting, according to Meltzer,.

One of the only things that were agreed upon based on that meeting was that McMahon would come in to host WWE’s attempt at presenting worked “shoot-style” fights, which resulted in last night’s Raw Underground segments.