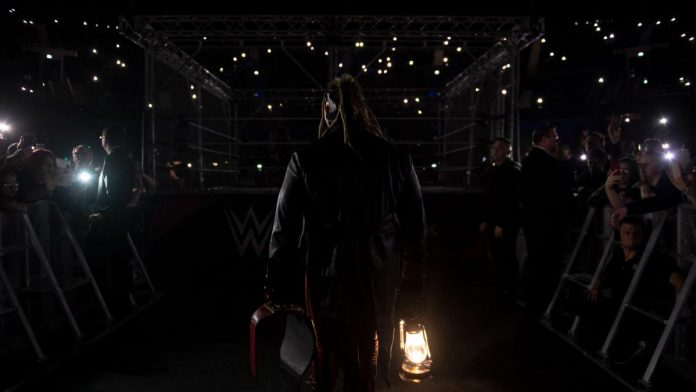 It is being reported by Fightful Select that during a recent round of cuts, Wyatt’s name was actually brought up along with other wrestlers but the company decided to keep them.

The site also noted the following:

“The creative team had been relayed that Wyatt was getting protective of his character after what were seen as poor creative decisions and ideas thrown his way, though many members of the team didn’t speak to Wyatt directly.”

During a Fightful podcast, Sean Ross Sapp commented on the creative situation with Wyatt:

“When things were passed his way that he wasn’t necessary keen on, I don’t want to say ‘vocal,’ but he wasn’t receptive to it from the people that I spoke to as well.”

People within WWE were said to be surprised that Wyatt would be released due to “budget cuts” since his merchandise sold well.