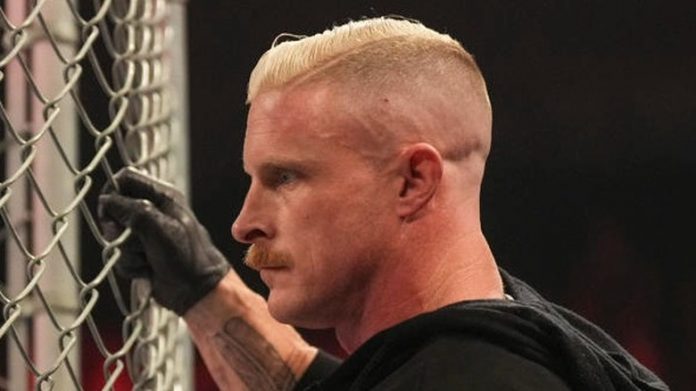 In an interview with MCW Backstage Pass that was conducted right before Dexter Lumis made his return to WWE, Lumis talked about how he came up with the idea for his WWE ring name.

“It’s just, hey, you get an email and it’s like, hey pitch us five names. Anything but your own name and the intellectual property. So I basically just, I didn’t initially have the name ‘Dexter Lumis.’ I had it in the list.”

“I don’t even know if it was Dexter Lumis, it may have been like ‘Dexter Shawshank’ or something. But the writers seemed to like ‘Dexter Lumis.’ Lumis was a play on Dr. ‘Loomis’ from Halloween, we just spelled it different for trademark reasons and whatnot. So I was always a big fan of the horror movie genre. ‘Halloween’ is one of my favorite horror movies from the 70s, early 80s. Dr. Loomis, Sam Loomis, that was the guy who I sort of based that name on, and Dexter obviously being the famous TV show, the vigilante serial killer that kills bad people.”