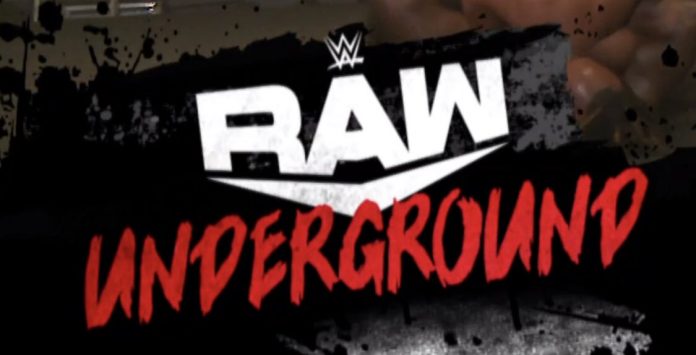 During an appearance on the ROH Strong podcast, EC3 talked about how he felt WWE stole the RAW Underground concept from him:

“I knew it was going to be stolen, so I was prepared for it. I didn’t know it’d go to that length, and I know mine played to a minor bubble of the professional wrestling audience while the majority of it saw whatever the hell they put out there. The way I look at it is kind of like I was Wayne’s World. I was producing this show in Aurora, my basement with my buddy Garth. We’ll call him J.C. in this instance, and then Rob Lowe came in, bought us and when I saw Shane McMahon in the ring, not in a real underground, mine was a real underground. [This] manufactured, heartless, desolate studio, I’m looking at Shane and it felt like when Noah was rapping on Wayne’s World after they bought him out. It was just inauthentic and like I said, it had no heart. So I knew something would’ve been taken from it. I didn’t expect the whole aesthetic, and while it upset my friend, J.C. who I worked very hard on with it, at the same time, it’s just a challenge to do something different, better next time which I definitely plan on doing because again, control your narrative, again, Ring of Honor provides freedom. I’m not tied to doing just that. There’s things I want to do in the future and continue that narrative as sort of supplemental content to whatever other places I’m doing things in and I have bold, ambitious views for it. We’ll see if it works out, I think it will.” (quote courtesy of PostWrestling.com)

You can check out EC3’s underground video from July below: