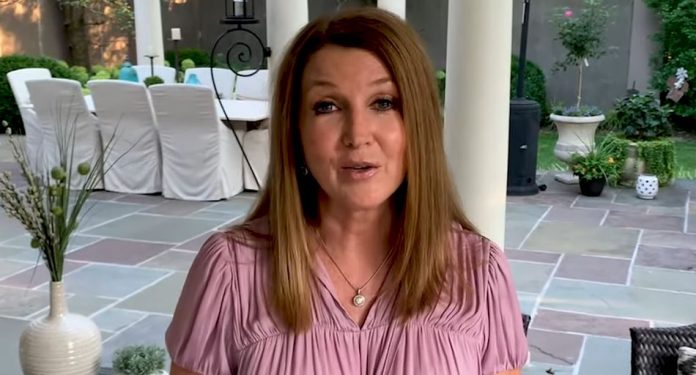 Dixie Carter, the former president of TNA, is expected to appear at Impact Wrestling Slammiversary on Sunday.

Carter will make an appearance at the pay-per-view on Sunday, according to a new report from ESPN’s Marc Raimondi. There is currently no information on what she will be doing after the company’s 20th anniversary.

Dixie has yet to comment on the new report, but she did respond to Impact’s Slammiversary video package, which was tweeted in late May. She congratulated herself on reaching the 20-year mark and thanked every fan who had ever watched or purchased a ticket, stating that Slammiversary looked like a must-see event.

“20 Years!!! Hard to imagine. Thanks to every fan who every watched or bought a ticket to an @IMPACTWRESTLING show. #Slammiversary sounds like an event not to miss [thinking face emoji] [blue heart emoji],” she wrote.

Carter’s last on-screen appearance for Impact was for the live Pop TV launch in January 2016. She began the show by feuding with her storyline nephew, Ethan Carter III (EC3), and then immediately fled when Eric Young and Matt Hardy got into a confrontation.

Slammiversary 2022, Impact’s 20th anniversary celebration, will take place on Sunday, June 19 at the Nashville Fairgrounds in Nashville, Tennessee. The pre-show for the Countdown To Slammiversary will air live on YouTube and Impact+ at 7:30 p.m. ET. The main card will then air live on Impact+ for subscribers, YouTube for Ultimate Insiders members, and pay-per-view beginning at 8 p.m. ET. The current card is as follows:

Countdown To Slammiversary: Reverse Battle Royal
Participants TBA
The match begins outside of the ring with everyone fighting until 7 wrestlers make it into the ring. The others are then eliminated, and the match switches to standard Battle Royal rules. The Battle Royal continues until there are 2 competitors left, and then they face off in a standard singles match to determine the winner.