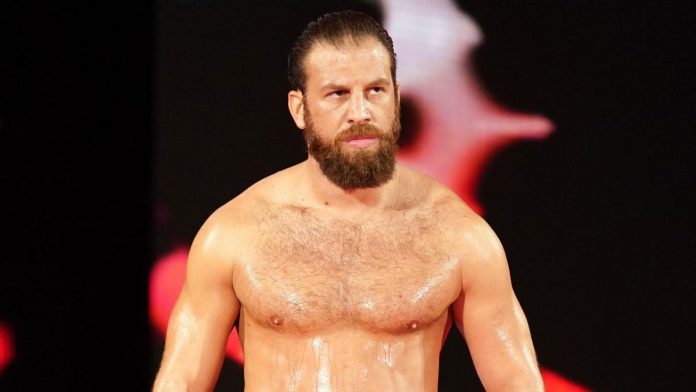 Drew Gulak recently did an interview with SI.com and here are a few highlights.

Justin Barrasso: Did you take a COVID test? Did it come back negative? And is the match with AJ Styles on for SmackDown?

JB: Following that SmackDown match with Bryan, you briefly left WWE due to an expired contract, only to return later that same month. What happened? And why did you return?

DG: I actually never missed a TV. I never missed anything. My hiatus was just three or four days because the contract lapsed. It had nothing to do with anything else, just typical business that comes along with [a contract].

JB: Were you surprised at the amount of coverage that story received?

DG: I was surprised how much false information was put out there. At the same time, it’s a good thing that people were talking. There was nothing malicious intended behind any of it. The fact that I’m being reported on is a good thing. It just goes to show that people respect me as a performer.