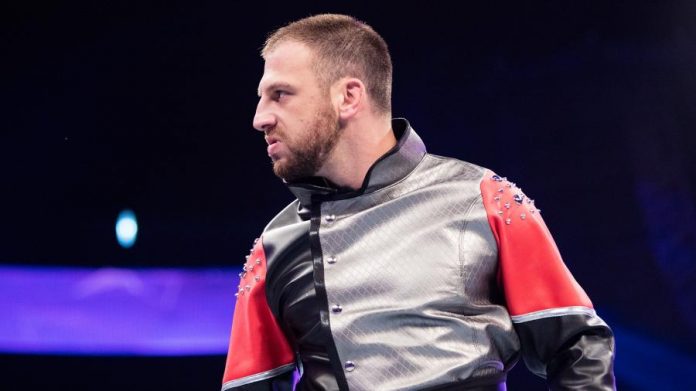 – As noted, it looks like Sin Cara may receive a future WWE United States Title shot from Baron Corbin after picking up a count out win over the champion on tonight’s SmackDown in Seattle. In the video above, Cara talks to Dasha Fuentes and says it was amazing to be back on the blue brand as The Lone Wolf was defeated tonight. Cara then speaks Spanish with Dasha to end the segment.

– WWE has a new poll asking fans if WWE Champion Jinder Mahal was wise to challenge WWE Universal Champion Brock Lesnar to a match at Survivor Series. As of this writing, 80% voted, “No. Although Jinder Mahal has been a dominant WWE Champion, Brock Lesnar is in a class by himself, and The Modern Day Maharaja has booked himself a one-way ticket to Suplex City.” The rest went with, “Yes. Jinder is looking to prove to the WWE Universe that he is the elite champion in all of WWE, and defeating Lesnar would cement that claim.”

– As noted, a Championship Edition of Drew Gulak’s PowerPoint Presentation will air on the WWE TLC Kickoff pre-show this coming Sunday in Minneapolis. Below are videos from tonight’s presentation on WWE 205 Live, which led to the TLC segment being announced for “No Chants” Gulak:

It's true. If @TozawaAkira hadn't interrupted @DrewGulak, he would have heard Proposal #9 of his PowerPoint presentation! #205Live pic.twitter.com/WqbxSx53JV