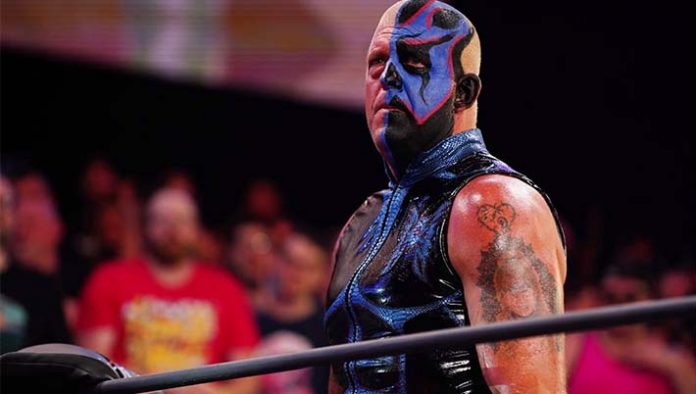 Dakota Kai, Karrion Kross, and Dexter Lumis have all been brought back after Triple H took over as WWE creative director. Additionally, he has changed the product quite a lot.

Dustin Rhodes recently discussed the possibility that some AEW stars would return to the WWE because Triple H is now in creative after Vince McMahon quit, in a planel at Terrificon 2022 (video via Fandom Spotlite).

AEW President Tony Khan already discussed this and expressed the opinion that the transition in WWE is a good thing. Additionally, he confirmed that, while Triple H was in charge of the brand, he had long-term contracts with top NXT talents Adam Cole and Malakai Black.

Andrade El Idolo and Miro recently appeared to vent their annoyance at receiving less television time than they had while they were with WWE. According to Rhodes, wrestlers that are unhappy in AEW should quit.

He said, “Did you see [Tony Khan’s] interview? Yeah, I mean you got the few that just left there [WWE] that are under five-year deals, right? So we got ‘em for a while. They’re not just gonna up and leave, you can’t do that. That’s what a contract is about. As far as anybody else that doesn’t have that deal, hey man, go for it, whatever. I think experience it if you want to. If you don’t like the current atmosphere, that’s a personal issue.

You need to move on. Maybe they’ll do something different with you over there, you know what I mean? I think it’s going to be a change slowly with Triple H at the helm but it’s gonna be a good change, it’s not gonna be a bad change and if not, it’s gonna be a little bit of the same plus a little more wrestling I would say, a little more storytelling which will be great for the business and great for wrestling fans. Yeah, I mean you got so many places you can go now. But two places that really, really stand out are ours and theirs. You have to want one of those two and whatever you do, just make the best of it. If your contract’s up and you’ve had enough with AEW, go, get the f*ck out.”

You can watch Rhodes’ complete appearance below: