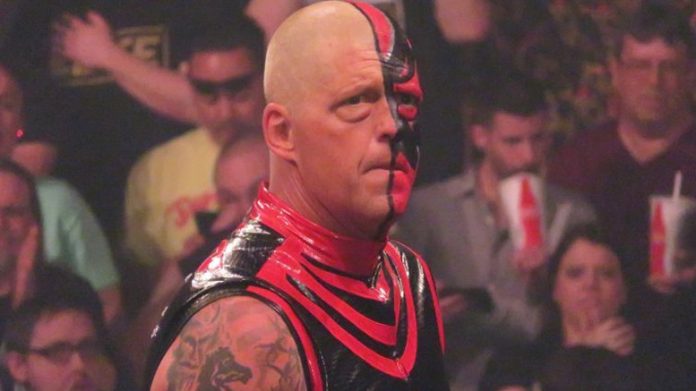 – With Dustin Rhodes wrestling against Sammi Guevara on this week’s AEW Dynamite, this makes it officially five decades that Rhodes has wrestled. Rhodes started his wrestling career in 1988.

– According to F4WOnline.com, New Japan Pro Wrestling was approached by management of Anthem Entertainment regarding a working relationship with Impact Wrestling. When NJPW reportedly turned down the offer, this led to AXS TV pulling them from the network.

With the AEW World Title now being acknowledged by NJPW, there is speculation that NJPW and AEW could finally be starting a working relationship. The belief is that if Chris Jericho loses at Wrestle Kingdom 14 against Hiroshi Tanahashi, it will be a big sign that the two companies are going to be working together in the future.