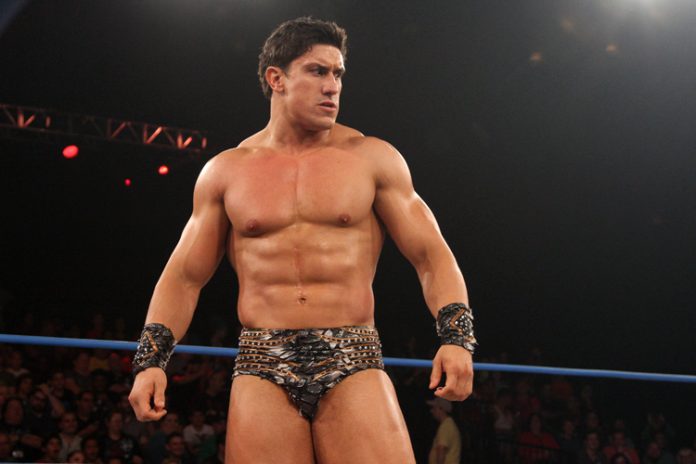 On the recent TV tapings in India:

“From a company standpoint, we made history,” EC3 said. “That’s amazing. American professional wrestling company filming television in India for the very first time. We have a great partner in Sony Six, a huge market in India. What an accomplishment to go over there with a skeleton crew and be able to accomplish what we did. It was nice to be in front of an audience that was not completely accustomed to us and it was rewarding to give effort to people who appreciated it,” EC3 said. “It very much reminded me that deep down inside, between all my despair, anger, and hatred, that I really love what I do. Being in front of a crowd that had certain reactions in places you wanted them reminded me of what I’m doing and why I do it. We’re appreciated in Orlando but it was fresh to them and they weren’t numb to us.”

On facing James Storm at the event:

“I am the future and I will use James Storm, it’s not personal, as sort of a canvas to paint a masterpiece on. It will not be pretty. It will not be fun. It will be ugly, it will be nasty, and it will leave me victorious.”

“I want to see what’s working outside of the Impact Zone,” EC3 said. “You don’t always know what’s catching on because you’re in front of the same audience and they’ve already seen it. Going out there in front of different audiences and see what they react to the most tells me what I need to focus on more.”

NJPW To Be First Major Wrestling Promotion To Run Events With...