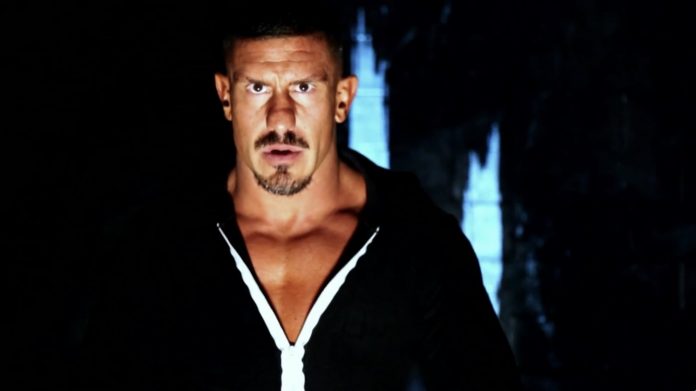 The following was announced today-

3/2/22 Orlando FL⁣
⁣
From the propaganda desk of the essential character
⁣
Pro Wrestling TV, which will launch in April, and Control Your Narrative have agreed to an exclusive agreement to bring wrestling’s “newest” brand to it’s television home.

“With PWTV, the way professional wrestling is consumed will change forever.” states CYN Co-Founder “ec3.” We are very excited to partner with PWTV to bring the stories, skills, and abilities of a distinct and driven group of talents to the wrestling world.”⁣
⁣
In addition to continuing to produce full-length cinematic wrestling features, CYN and PWTV will bring a unique perspective of presenting and distributing wrestling to the fans in the form of a seasonal television approach. Each episode will build the stories of the wrestlers, their conflicts, and their journeys culminating each season with a live event special. “Through this approach CYN believes the talent will have the freedom to develop and excel,“ says CYN Co-Founder Jedediah Koszewski.⁣
⁣
While the traditional wrestling format will be represented, CYN’s television will be anything but the norm. In addition to its televised show and specials, CYN is planning a live tour to provide talent an opportunity to perform and fans to see them live. “The wrestling will be real. The stories will be real. We want to put the power back in the hands of the wrestlers and create a place they can make a living.” Says CYN Co-Founder Adam Scherr.⁣
⁣
“Control Your Narrative will give professional wrestling fans something never seen before. From the presentation to how its stories are told, we are thrilled to give them a home to bring their brand to a worldwide audience,” said Pro Wrestling TV President Brandon Blackburn.⁣
⁣
“The opportunity to create and collaborate with PWTV and the performers under their umbrella opens up a world possibilities.” says ec3. “‘To Control Your Narrative’ is to ‘tell your story.’ With PWTV as our partner, those stories can be told.”⁣

Pro Wrestling TV will debut in April with a linear channel and on-demand streaming app, provided as a free ad-supported service to viewers worldwide.

For more from Jedediah Koszewski @freethenarrator

For more from ec3 @therealec3

For more from Adam Scherr @adamscherr99