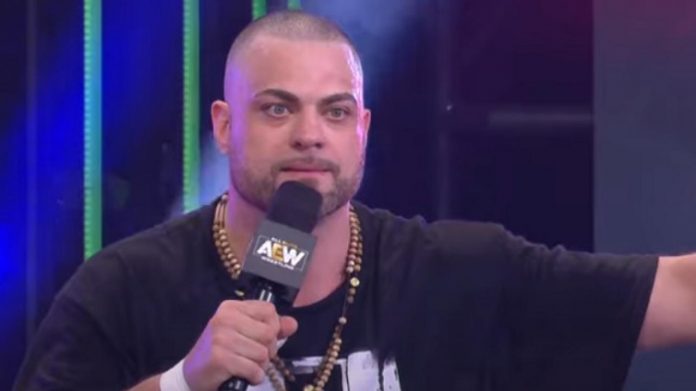 AEW Star Eddie Kingston has been confirmed for House of Glory’s “High Intensity” event next month.

He will work the show alongside Naomichi Marufuji and other AEW stars including Malakai Black, Brody King, and Buddy Matthews.

The event takes place on Sunday, August 28, at the Terminal 5 venue in Hell’s Kitchen, New York City. Here is the updated card:

You can check out the announcement below:

“The Mad King” @MadKing1981 will be back in House of Glory for #HighIntensity on August 28th at 𝗧𝗲𝗿𝗺𝗶𝗻𝗮𝗹 𝟱 !!! What does he have in store for the HOG faithful who have been eagerly awaiting his return?