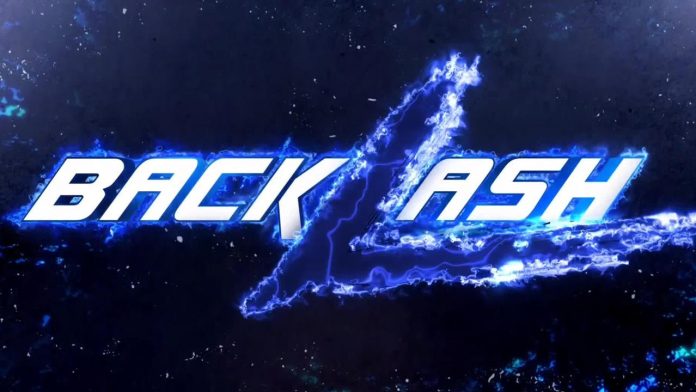 Randy Orton vs. WWE Hall of Famer Edge is now official for WWE Backlash. Orton and Edge opened tonight’s RAW episode on the USA Network and the match was confirmed as Edge accepted Orton’s challenge from last week. The match will be a regular wrestling match with no stipulations or gimmicks.

The 2020 WWE Backlash pay-per-view will take place on June 14, reportedly from the closed-set WWE Performance Center in Orlando, FL. Orton vs. Edge is the only Backlash match officially announced as of this writing. Stay tuned for updates on the card.