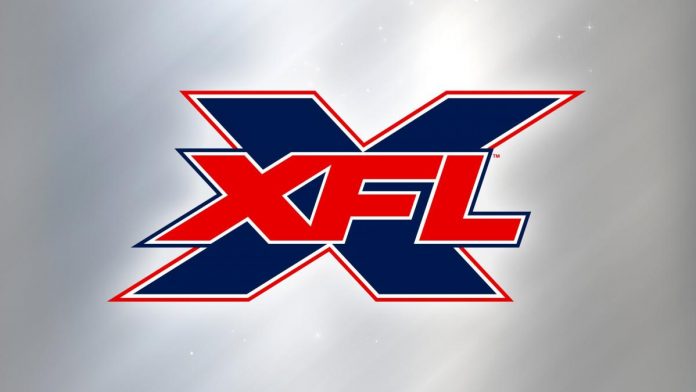 The XFL announced the following teams and logos today:

Deep in the heart of Texas beats a different kind of pulse.

A swagger that can’t be denied.

This is hell on wheels, between hash marks.

Mercenaries in the muck.

Going to work for you February 2020: The Houston Roughnecks. #XFLTeams pic.twitter.com/vDeSCA3SPs

One quest. One purpose. One resolve.

This is showtime with a snarl.

This is our time to roar.

Watchdogs over the metropolis.

They are the first line of defense, and there is no need for a second.

Hunters by instinct. Cold-blooded by nature.

Luring all who challenge them into the jaws of defeat.

Their mission: create chaos. Their mandate: win at all costs. 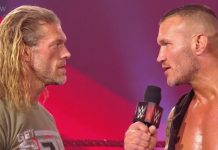