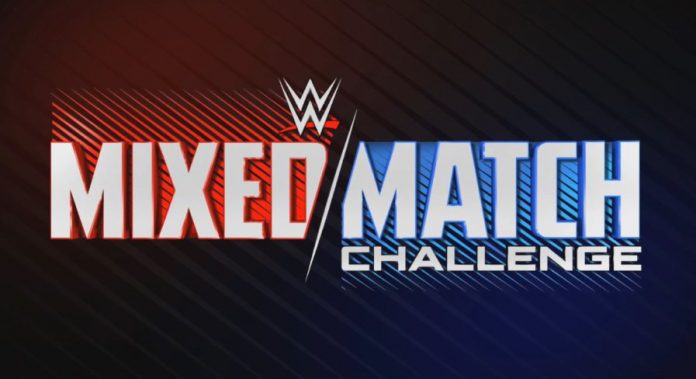 Prepare for a double dose of the eccentric. The improbable team of Goldust and Alicia Fox will represent Team Red in the WWE Mixed Match Challenge tournament, airing exclusively on Facebook Watch beginning next Tuesday.

To say that The Bizarre One and Miss Fox each bring something unique to the table is a gross understatement. He’s flamboyant and larger-than-life, while she’s prone to completely unpredictable behavior that stems from her raw intensity. Yet, their potential advantage in the unprecedented competition ahead of them goes way beyond their ability to throw their opponents off their game.

Both Superstars are seasoned squared-circle competitors who have seen it all, and they’ll be ready for anything that comes their way. Goldust is a three-time Intercontinental Champion and a three-time Tag Team Champion. Fox is a former Divas Champion. Translation: This is a pair who knows how to win.

Together, the unpredictable mixed tag team will do battle in the innovative Mixed Match Challenge tournament on Facebook Watch, where male-female WWE Superstar pairings will attempt to win $100,000 for a charity of their choice. Each showdown in the competition will follow traditional Mixed Tag Team Match rules: When tagged, male Superstars face off with the opposing team’s male competitor, and female Superstars battle fellow female competitors.