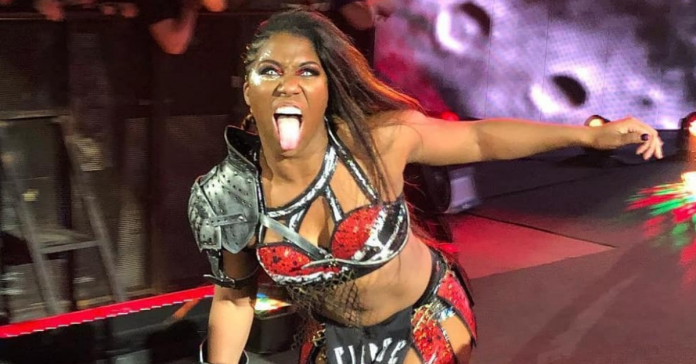 Ember Moon, who is recovering from an Achilles injury, appeared on Booker T’s podcast and discussed the WWE mid-card scene:

“Now, it’s weird because we only have four guys each show that we’re constantly building up despite everyone else. Occasionally, they’ll bring an Humberto [Carrillo] in, but you only see one new person in that little angle and then they disappear for awhile. It’s one of those things with the storytelling and building not just those four or five building — this goes for the girls as well — but building a [Akira] Tozawa or [Drew] Gulak, so when they do face Roman [Reigns] or Bray [Wyatt], it means something when they lose, versus them going out and having a banger of a match on Raw for no reason. Now, when I feel like I turn on the TV, when I see Drew McIntyre vs. Cedric Alexander, I don’t believe that Cedric Alexander is going to win even though he’s a phenomenal athlete and former Cruiserweight Champion. I don’t believe it because they haven’t done anything to make me care about it. He jumped off the stage once. With the roster being so big, maybe we need a rotating roster. I feel like we’ve lost that ability to tell stories with the lower card.” 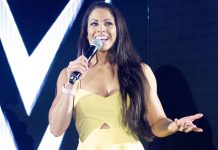