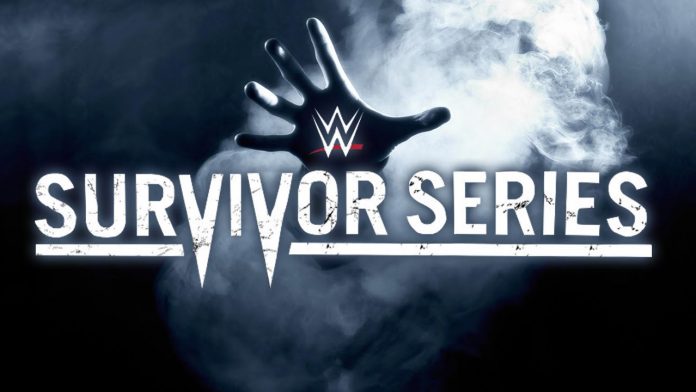 – As noted, Asuka made her WWE main roster debut at the TLC pay-per-view with a win over Emma in the show opener. In the video above, Emma rants to Kayla Braxton about people stealing her moments as TLC was supposed to be her night. Emma says Asuka doesn’t deserve the moment as she came in thinking it would be easy, thinking she can stay undefeated forever. Emma says the reality is that it’s inevitable Asuka will lose, so she wants her rematch on RAW. Emma says she’s taking her spotlight back.

– Mike Rome handled ring announcing duties at WWE TLC as JoJo is dealing with the same illness that has boyfriend Bray Wyatt, Roman Reigns and others out of action.

It's #RAW vs. #SDLive at @WWE #SurvivorSeries LIVE Sunday, November 19 at 7e/4p only on the award-winning @WWENetwork! pic.twitter.com/54cbPYhFpj