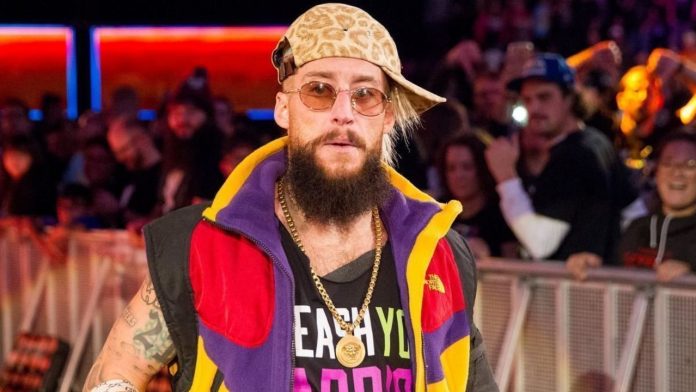 Enzo Amore and AEW star Joey Janela got into a physical confrontation during last night’s Blink-182 concert at the PNC Bank Arts Center in Holmdel, New Jersey. Janela is claiming that the incident was not a work. The two of them had previously exchanged words on social media with Janela challenging Enzo to an MMA fight.

Here are comments from Enzo and Janela:

I’m glad you introduced yourself cause I couldn’t pick you out of a line up. You don’t want no smoke. And now I know it, there’s only two things that smell like fish. Ones fish. @JANELABABY straight pussy.

Where was that energy at? We aint friends @JANELABABY Dont introduce urself to me fuckboy I thought u were a fan hahaha the second I realized it was u I slapped ya bitchass hands down & walked @ u w/ MY HANDS UP YA FUCKIN RAN BACKWARDS & told my homey to film it 🤣🤣🤣 soft af

Boy we didn’t have the shittiest fist fight of the year, I slapped ur fuckin hands down and walked at u with mine up and u walked away and let me know all that Shit u talk IS A WORK… which is fine if I were a wrestler.

I will have no chance to wrestle or “fight” Enzo With my exclusivity starting in October but I saw it to introduce myself! That’s all!

Jim Ross Calls Out Wrestlers That Do Leg Slaps 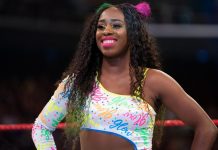