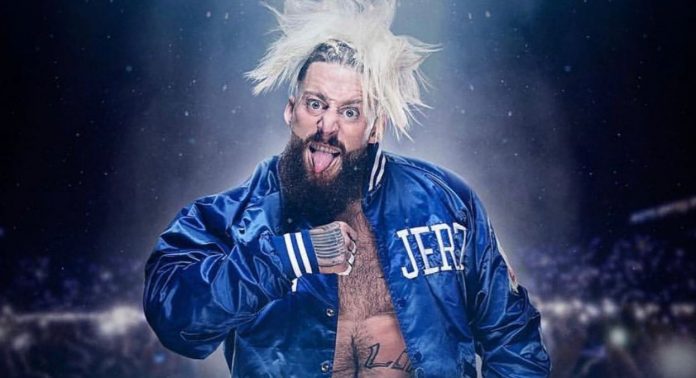 “He’s been awesome. He’s got such a great ability on the mic, the curtains are sold out when he’s on the mic. Everyone wants to see what he’s going to say, and he can just control an arena. We were in Charlotte, man, he had that whole place in the palm of his hands. He just cut a ruthless promo, undeniable charisma. And he’s been a great addition to our locker room.”

“Whenever someone gets over as a heel you’re teetering on potentially being a babyface. You’re at a time where the fans are so sophisticated, and they just appreciate the performance so much that they’ve got to see you and root for you. But, a real heel can just take it back, and with the right concept, make you hate them even more. But, nZo gives me absolute flexibility, I’ve got a guy who can talk all day, and a guy that can just get over. That’s one of the things I think people forget about, like bell to bell is great, but you’ve got to be able to get over. nZo gets over, he got over in NXT, he got over on the big stage in WWE, he’s got over in MLW, he gets over wherever he goes.” 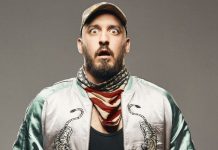 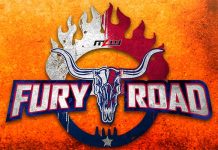