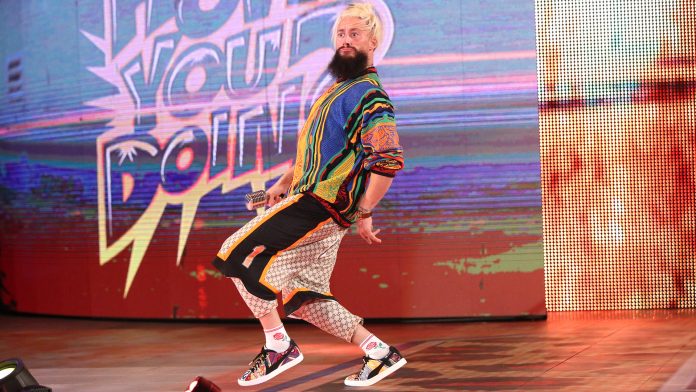 – Above is a new promo for The Usos vs. SmackDown Tag Team Champions The New Day at the October 22nd WWE Hell In a Cell pay-per-view.

– A thirty-minute “First Look” for WWE’s “1997: Dawn of The Attitude” DVD will air on the WWE Network this coming Thursday at 5pm EST. Below is the synopsis:

– New WWE Cruiserweight Champion Enzo Amore had family in attendance at WWE No Mercy last as he took the title from Neville. He posted this backstage photo with the group:

What's mine is yours. #Family