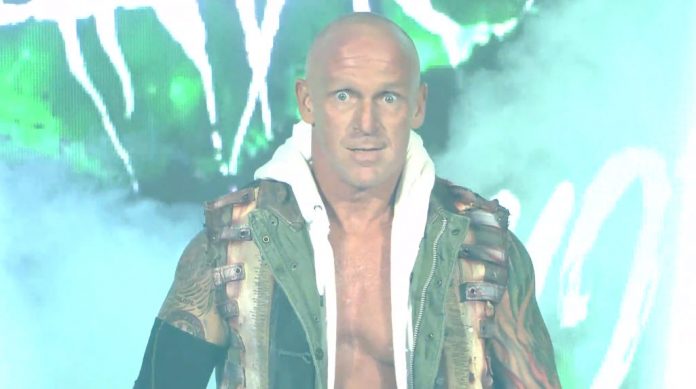 During an interview with Lucas Charpiot for VL Media in France, former WWE star Eric Young commented on a possible return to the company:

I mean I’m always interested in making money. I don’t think they don’t want me back though. Besides, my price would be too high for them. They wouldn’t be able to afford it. Obviously, there are tons of guys there that I would love to work with. For example, Seth Rollins, with whom I had the chance to work when he was still very young. I worked with him ten or twelve years ago in Iowa for an indie show. There’s a ton of crazy, crazy talented people there. I would jump at the opportunity, but I don’t think they can afford me to be honest.”