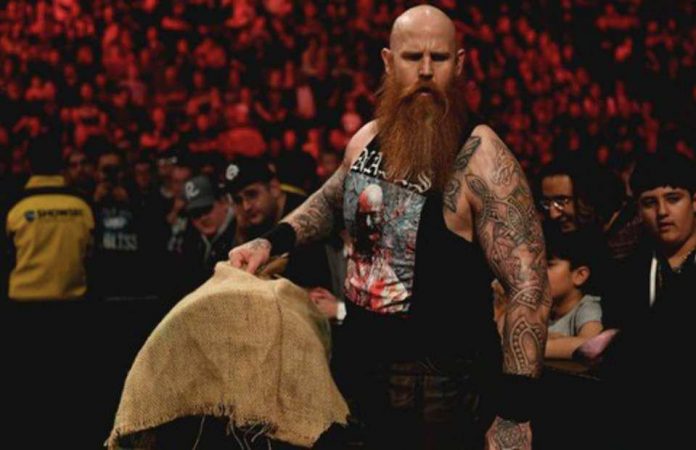 During a virtual meet and greet with The Asylum Wrestling Store, former WWE star Erick Rowan (Erick Redbeard) talked about how WWE has been portraying The Fiend character on WWE television:

“In wrestling, it’s very hard to be a serial killer because you can’t keep dying, you know? Because you gotta come back for the sequels. When they burnt him to a crisp, it was like, ‘Oh well, what are they gonna do next?’ Because you can’t burn him in front of a live audience anymore. No, but I’m a fan of it because when I was wearing all the different masks and I had all the different ones before The Bludgeon Brothers, I know I did Talking Smack where I was a character that had multiple personalities so I’m glad something like that is getting on TV because it’s cool, but it’s like, there’s no right or wrong way to do it and up there, you only have so much control of what you can be. So, if he can get enough creative control, it would work but it’s all up to booking too. If Goldberg can beat him in two seconds but Seth Rollins can not beat him and throw everything but the kitchen sink at him, it’s just — it doesn’t make for a good watch.”