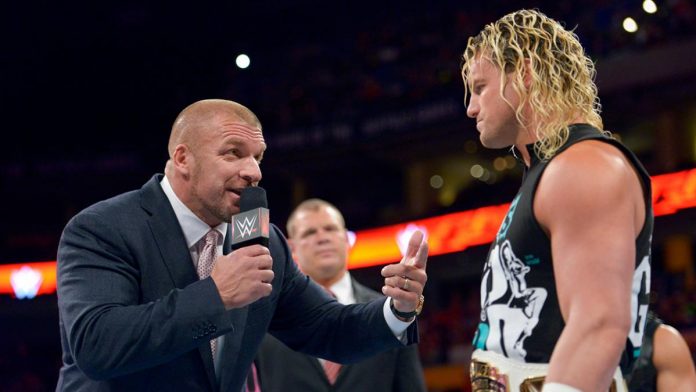 In a blog on SportingNews.com, former WWE writer Kevin Eck told the backstage story about Dolph Ziggler’s Money in the Bank briefcase win:

“When Ziggler won the 2012 MITB ladder match for a guaranteed shot at the World Heavyweight Title, there was no specific plan in place as to when he would cash in and win the title. Ziggler actually attempted to cash in the contract several times only to be thwarted before the cash-in match could become official. It started to become a running joke, much like Bryan, the longer Ziggler carried around the briefcase, the more likely it seemed that his eventual cash-in was going to be unsuccessful. To say McMahon had lost faith in Ziggler during this time would be a major understatement. Even though Ziggler was getting a good reaction from the fans, McMahon was highly critical of Ziggler’s instincts in the ring and his promos. Triple H wasn’t a big Ziggler fan, either; he thought Ziggler didn’t take direction well and was overly obsessed with trying to be the next Shawn Michaels. However, Ziggler did have one important supporter: WWE Hall of Famer Pat Patterson, who had been a member of McMahon’s inner circle on the creative side for decades and now had emeritus status. Even before Ziggler won the MITB ladder match, Patterson constantly prodded McMahon to give Ziggler a strong push.” 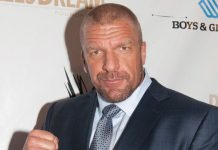