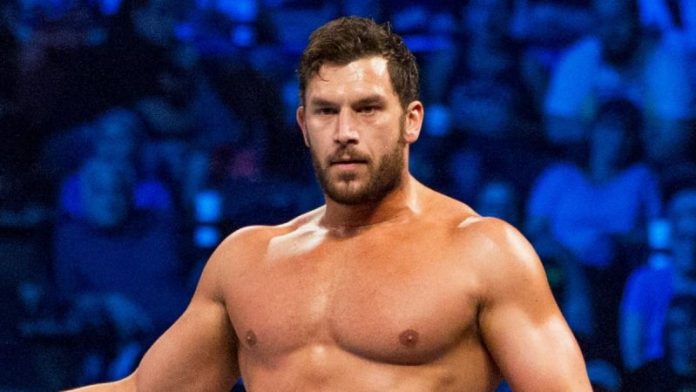 Former WWE superstar Dirty Dango (Fandango) appeared to announce his retirement in March when he tweeted:

“I’ll be stepping away from the ring in a couple months. Goodbye forever.”

Many interpreted Dango’s tweet as a retirement announcement, but in an interview with the Dropkick Podcast at WrestleCon, he clarified his remarks and stated why he will be leaving the ring.

“First of all, I just wanted to get rid of Twitter. In general, it’s a very negative platform. It’s kind of my own fault for reading the comments. It’s good if you want to build your brand. I do construction back home, I’m kind of putting a lot more energy into that lately. I’m getting surgery this summer on my knee.

“I never really said I was retiring, I said I was going to step away for a little while. Of course, the dirt sheets picked it up. I kind of got a kick out of it. I’m gonna get surgery on my knee, it’s been bothering me for about a year now and re-evaluate this summer, take the summer off, spend it with my girl and my dogs, and see where we’re at. Wrestling is not going anywhere.”

(h/t to Fightful for quotes)