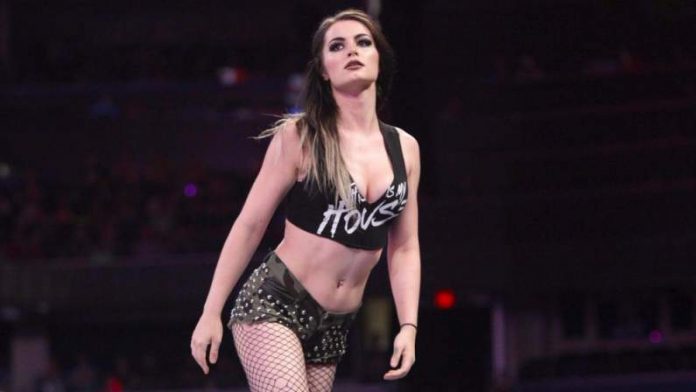 – Above is the latest WWE Network Pick of the Week with TJP talking about ending his friendship with Rich Swann on WWE 205 Live.

– WWE has a new poll asking fans where they would like to see Paige return. As of this writing, 58% voted for SmackDown while 26% voted for RAW and the rest voted for WWE NXT. As noted, the current plan is for Paige to return to the blue brand.

– WWE posted this video of John Cena talking about how he “bent time” to make Sunday’s WWE live event in Shenzhen, China. The video also shows Cena’s win over Rusev that night.

How important is @WWE's presence in China to @JohnCena? SO important he can BEND TIME! #WWEShenzhen pic.twitter.com/zqdJF1xyHc