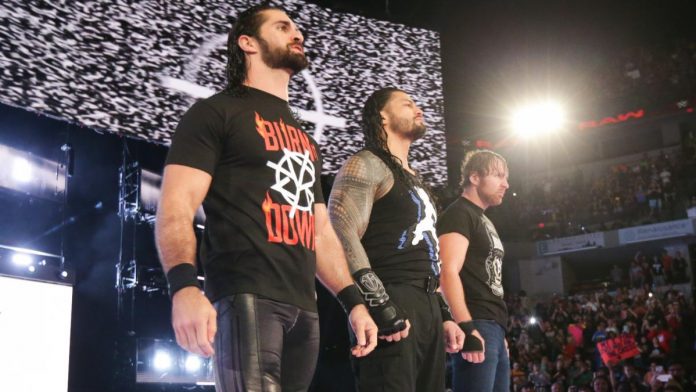 – WWE has a new poll asking fans if The Shield can overcome the 4-on-3 disadvantage against Braun Strowman, Cesaro, Sheamus and WWE Intercontinental Champion The Miz at the October 22nd TLC pay-per-view. As of this writing, 79% voted, “Of course! They are The Shield, and no one can stop them.” The rest went with, “No. The addition of Braun Strowman will be too much for The Hounds of Justice to handle.”