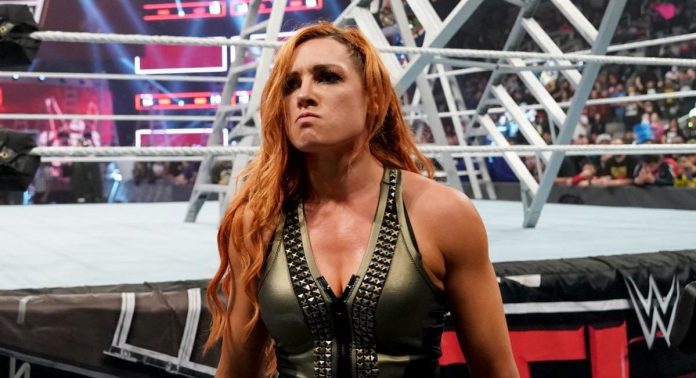 “I was told that Dana Brooke, Lana and Sasha Banks (among others) have also received significant pay raises. Now that women are being featured more prominently in storylines, they are showing that they can draw big ratings.”

However, Becky Lynch has publicly denied that she signed a new contract with the following statement:

“Report not true. Haven’t signed anything new in years. Deal coming up soon.”