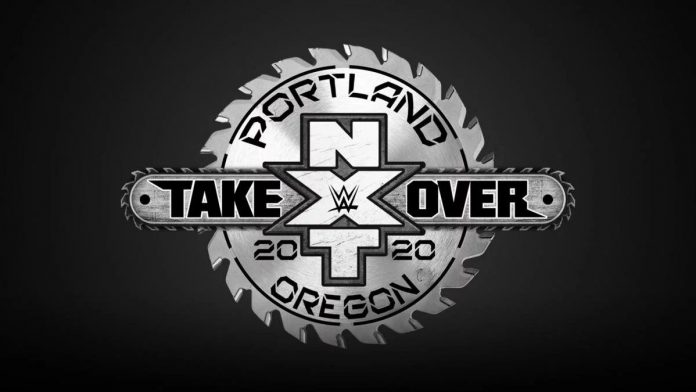 According to PWInsider.com, Charlotte Flair is backstage at tonight’s NXT Takeover: Portland. There has recently been speculation that Flair will make an appearance during the show.

Asked about tonight’s TakeOver. Didn’t get back anything revealing, but got that the crew in Portland tonight is “ready to rock.” The hype level is intense said one source. Should be a hell of a show.