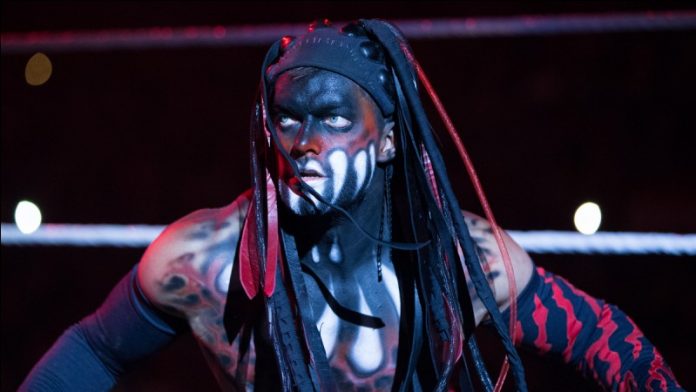 – In an interview with News.com.au, Finn Balor commented on a possible Bullet Club reunion in WWE:

“It’s something that comes up every now and again, whether we should reform The Club. To me it was a moment in time. That moment for me was four years ago. A lot has changed in those four years. Myself, Luke, Karl have a lot of history together and AJ (Styles) is on Smackdown, the possibility of perhaps reuniting in the future, sure it’s tasty to a lot of people. I think individually right now we’re all stronger on our own paths. Maybe that will change in the future. We may need to reassemble the troops, but for now I think we’re all doing fine.”

Balor also explained why he doesn’t come out as ‘The Demon’ on a regular basis:

“The Demon character is something I draw on occasion. It’s something that requires a lot of focus to tap into and really requires the right situation for me to sort of draw on that darker side of my personality. Since I’ve been back on Raw, the opportunity hasn’t really presented itself to tap into that side and I’ve had such a good time being back I haven’t wanted to change. I quite like walking out in my sweet new Balor club jacket, popping my collar and being Mr. Cool.”

– MVP is the latest wrestling star to comment on the Randy Orton ‘…dive’ debate:

The #RONIN of pro wrestling weighs in on the evolution of the craft. #dive

– In an interview with Still Real Radio, former WWE star Jack Swagger commented on when he found out he was going to win the World Heavyweight Title:

“We did Mania Sunday, then we had Raw Monday in Phoenix and I was originally just on RAW at the time and they called me that night, Monday night after RAW. My wife and I were already going to Vegas anyways because we were out there to have a little vacation together, so it worked out they said ‘get on a plane, SmackDown’s in Vegas, we need you tomorrow.’ They didn’t really tell me anything, but you can kinda assume when something comes up like that and you have the Money in the Bank briefcase. So I kinda figured it out. Then the next day we had a meeting with Vince and some PR people, so they told me then.”