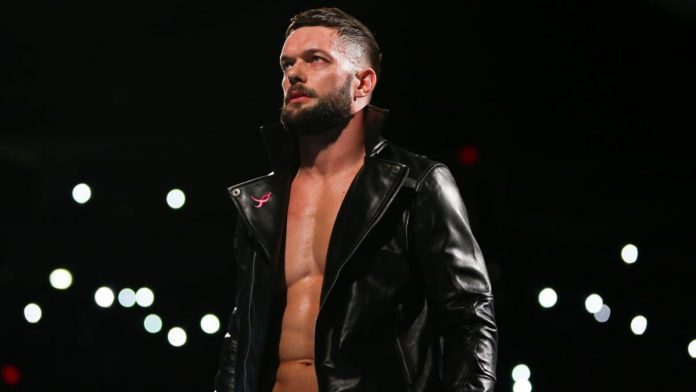 – Above is another new promo for Asuka’s main roster debut for the RAW brand at Sunday’s WWE TLC pay-per-view. The Empress of Tomorrow will do battle against Emma.

– Below is another look at Finn Balor’s teaser for The Demon on last night’s RAW. As noted, The Demon will battle Bray Wyatt’s Sister Abigail character at Sunday’s WWE TLC pay-per-view.

Bray may have his tricks ,
But I have a little trick too pic.twitter.com/8z56B532F6