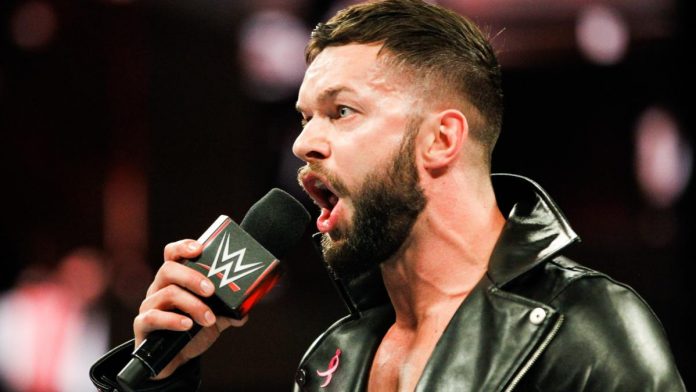 – We noted before that Finn Balor will perform as The Demon in the match against Bray Wyatt’s Sister Abigail character at Sunday’s WWE TLC pay-per-view in Minneapolis. Above is the segment from tonight’s RAW that saw Balor tease The Demon’s return.

– The following was announced on VIP Packages for the WWE NXT “Takeover: WarGames” event in Houston during Survivor Series weekend:

A limited number of VIP Packages are available now at NXTtickets.ticketforce.com.

The VIP Packages are sure to go fast, so don’t wait. Get your exclusive package today!

– As seen on tonight’s RAW, Alicia Fox lost a singles match to Sasha Banks and then attacked The Boss during a backstage segment. Fox shoved a referee to the ground during the segment and as seen below, she has been fined for the move:

BREAKING: @AliciaFoxy has been fined an undisclosed amount of money for shoving referee Darrick Moore earlier tonight on #RAW.