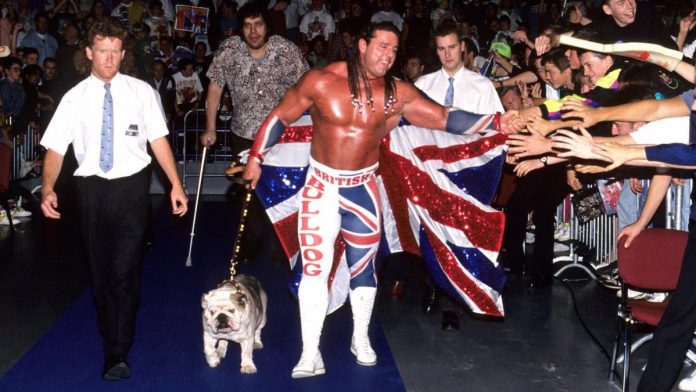 – Sonya Deville and Mandy Rose posted this behind the scenes video from a recent bikini shoot they did:

– Fit Finlay has been announced as a guest on WWE’s The Bump tomorrow morning. Roman Reigns and Sheamus were previously announced for this week’s episode.

– Regarding The British Bulldog going into the WWE Hall of Fame during WrestleMania 36 weekend, PWInsider reports that the entire Hart Family is slated to travel to Tampa, FL to be in attendance for the induction. WWE should make the official announcement in the next few weeks.