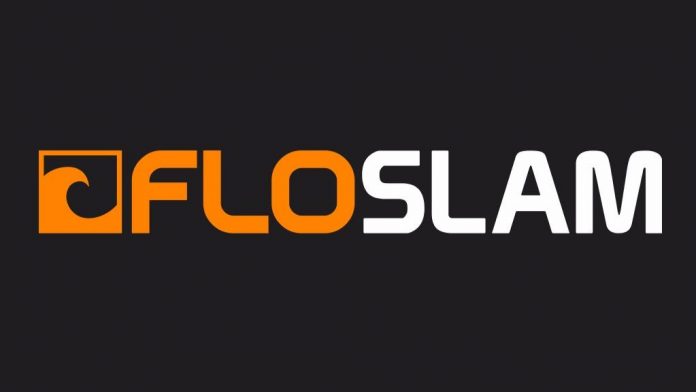 FloSports, the parent company of FloSlam, made the decision late yesterday evening to close down the FloSlam streaming service, laying off staff and effectively closing the door on FloSlam to become a destination for professional wrestling fans.

FloSlam launched in 2016 with the idea for the service to become a major streaming hub, signing deals with top independent wrestling companies and placing them all under one umbrella for fans.