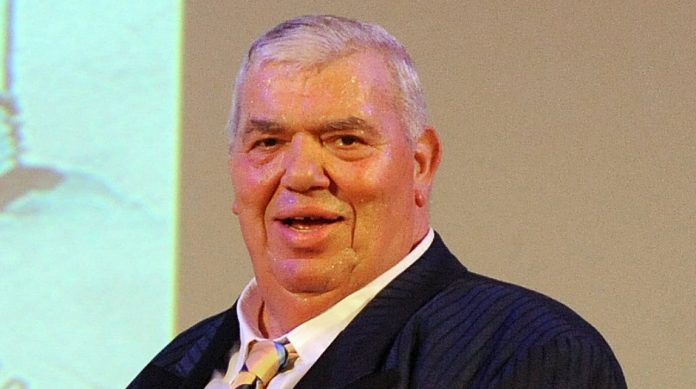 Former AWA World Champion Otto Wanz has passed away at the age of 74. Slam Wrestling has an article on Wanz and his career at this link. Wanz was one of the few wrestlers to bodyslam both Yokozuna and Andre the Giant.

Wanz was also a legendary promoter in Germany and Austria, continuing to be a well-known name in retirement with commercial and movie appearances. Wanz and his son Michael promoted strongmen competitions in Austria during his later years. WWE Hall of Famer Arnold Schwarzenegger has previously called Wanz an influence on his fitness and bodybuilding career.

Wanz passed away earlier today, September 14th, but details on his death have not been released. Austrian media reported that it was a “short, serious illness.”

Below are some clips from Otto’s career: