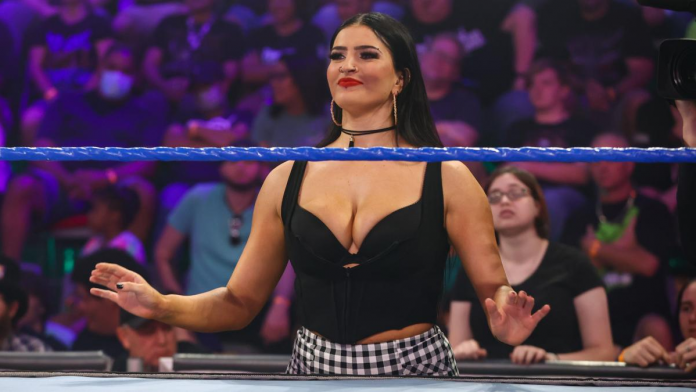 Recently released former NXT star Persia Pirotta issued a statement on Twitter this morning regarding her release from WWE.

Her statement reads: “Today I woke up & chose gratitude. I am grateful for so many things. I met some of my BEST friends here, I took my grandparents name, and showcased it on a platform as big as WWE. I surprised myself with the things I was able to achieve in a relatively short period of time. If anyone knows how to make lemonade out of lemons though, it is me. Time to level up.”

The last time Pirotta wrestled for NXT was on the March 15, 2022 episode of NXT 2.0. She was signed to WWE’s developmental brand in April 2021 as part of a group of international recruits for the WWE Performance Center.