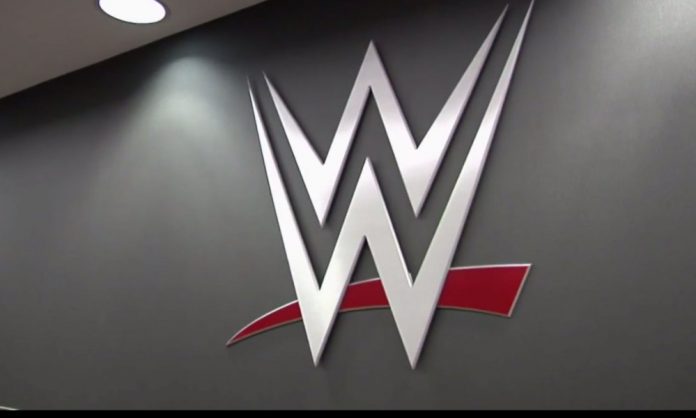 One of the planet’s most ferocious and intimidating tag teams is on its way to the WWE Performance Center.

New signees Todd “War Beard Hanson” Smith & Raymond Rowe, collectively known as War Machine, have terrorized teams around the world since forming an alliance in 2014. Together, they have won championships in the United States, England and Japan, including the prestigious IWGP Tag Team Titles, the same championship held by the likes of Luke Gallows & Karl Anderson and The Steiner Brothers.

Weighing more than 550 pounds combined, the burly brawlers are every bit as tough as their War Machine moniker suggests. Smith & Rowe have made smash-mouth collisions their stock in trade, yet they’re more than just thunderous power; deceptively agile and expertly skilled, the pair has perfected an array of double-team moves, helping them achieve success wherever they go. With a gruff exterior that would look right at home beyond the wall in “Game of Thrones,” Smith & Rowe’s appearance alone is enough to strike fear in the hearts of opponents.

Both men were also celebrated singles competitors prior to forming a team. Smith, of Lynn, Mass., first learned the ropes under WWE Hall of Famer Killer Kowalski and began competing in 2001, and he soon emerged as one of New England’s hardest-hitting competitors. Rowe, a Cleveland native who made his in-ring debut in 2003, collected singles titles throughout Ohio, Pennsylvania and Texas before focusing on tag ranks.

Now that they’ve arrived at the WWE PC in Orlando, Fla., could it be long before Smith & Rowe begin throwing their weight around in one of WWE’s Tag Team divisions