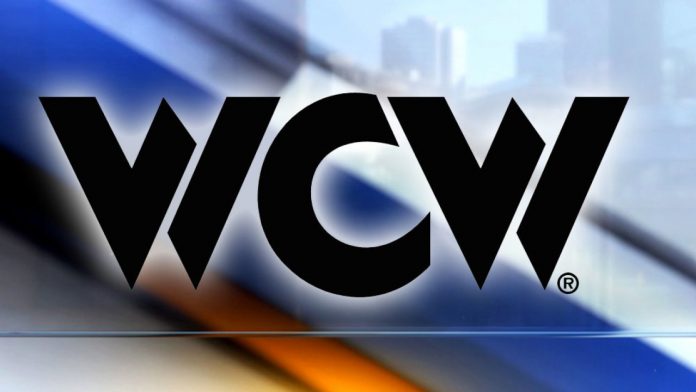 TMZ.com is reporting that former WCW star Van Hammer was arrested on Sunday and charged with DUI after allegedly hitting a 5-year-old boy with his car. TMZ noted the following about what happened:

Boynton Beach police say Hammer — real name Mark Hildreth — was driving 58 MPH in a 35-zone and drunk when he hit the young boy, who was riding a bike with training wheels.

According to the report, the boy flew on to the top of Hildreth’s car hood and suffered possible internal injuries.

The boy is said to be in stable condition and Hammer was charged with first-degree felony hit and run and DUI.