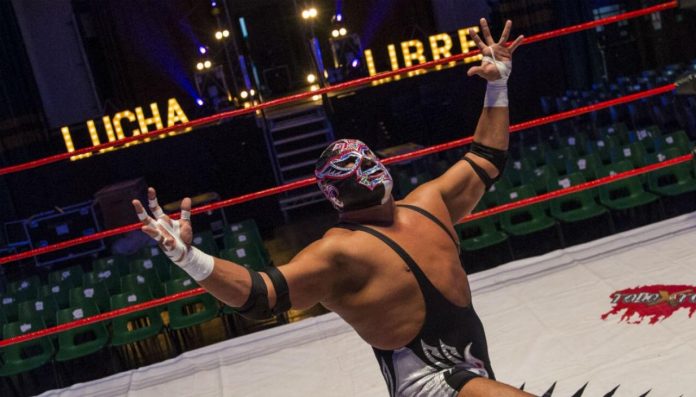 The accomplished luchador and former WCW wrestler passed away after becoming unconscious during a match tonight in London, England. He was 51 years old.

This is according to luchablog, which reports that he died after suffering a health issue.

I can confirm now. I hate this.

Former CMLL/AAA/WCW wrestler Silver King has passed away after suffering a health issue during his match earlier today. He was 51.

Sexy Star of Lucha Underground was the first to break the news of his passing on Twitter. 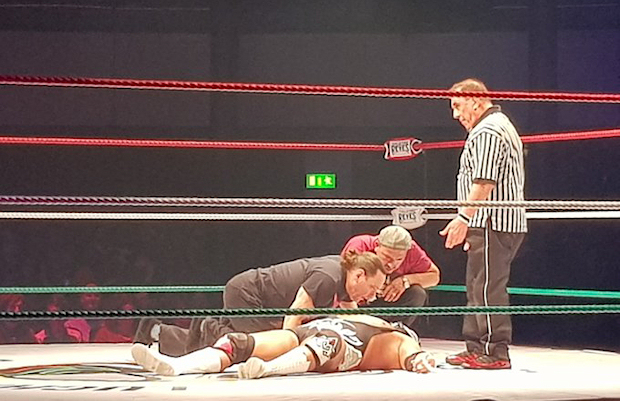 Guerrera and referee Black Terry stall waiting for Silver King to get up. He tries, but he can't really do it. Juventud Guerrera kicked him gently in the side and Silver King just goes OUT. Guerrera struggles turning him over even for the pin.

According to fans in attendance, Silver King lied motionless in the ring after the match. CPR was performed on him and the show was immediately canceled.

Just saw @Ramses silver king fall in the ring at @camdenroundhouse and not get up. Medical response was slow and worrying. Left when chest pumping happening pic.twitter.com/icDnYMBNPL

Wrestlers have reacted to the news:

Sorry to hear about the passing of #SilverKing. I had so many great matches with him when I worked @CMLL_OFICIAL in the early 90s and more importantly he always made me… https://t.co/IKf7YL6Zyg

The news of Silver King’s passing hits me hard. I was lucky to be able to tour & work New Japan with him. Such a great person. Rest In Peace, good sir.#RIPSilverKing

I am saddened to hear about the passing of Silver King. Like so many of the great Luchadores that helped Americans appreciate Lucha Libre and make Nitro the success it was, he will be missed. Thank you and RIP.

It was an honor to have been friends & shared the ring with the great Silver King. He & Tejano were an amazing team. He truly was one of the greats & I'm heartbroken to learn of his passing. ? #RIPSilverKing pic.twitter.com/WhM1zM9jfp