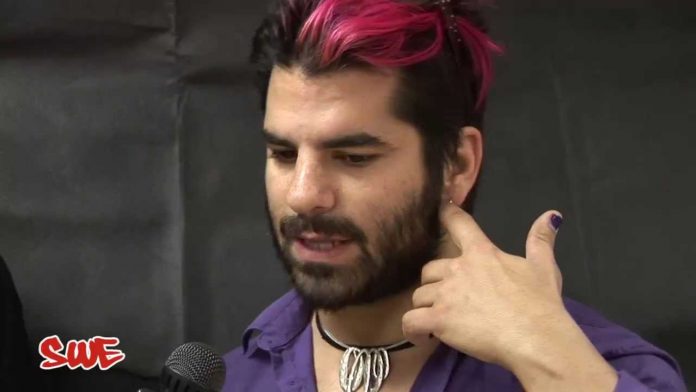 Tom Casiello, a former lead writer for WWE, issued the following statement on social media regarding the departure of writer/producer Jimmy Jacobs:

“Hey, who wants to read some tweets re: sports entertainment? Specifically, re: my brother-in-arms, Mr. @JimmyJacobsX himself? My cohorts don’t know I’m doing this. They’ll probably roll their eyes. Whatever. I’ll still take a bullet for any of them. While I’ve spoken to Chris, he doesn’t know I’m tweeting this. I have no interest in campaigns, in gossip, in speculation. Not my thing. Right. So. My 1st encounter with “Scoville” was a call. Mutual friend worked at the studio & he was interviewing. She rec’ed he talk to me. Knew he was an indie, but that’s it. We get on phone & he is FASCINATING. Loves the business, the product. Wants to learn, BUT… Knows he can’t change the world (a good thing;anyone who walks into that job thinking they’ll tell Vince what to do is insane & never lasts.) So I gave recommendation to hire him. Honestly, one of the best conversations with a new hire I ever had there. I was involved in hiring process, and believe me – it is a TOUGH process. So Scoville gets the gig. Awesome! And quickly proves himself to be invaluable, which NEVER HAPPENS. It takes months to win over talent. Prove you know what you’re doing. You’re tested. You get thrown different assignments DAILY. But this guy can do it all. Book shows. Write a hell of a seg. Direct backstages. Produce in-ring promos. No learning curve. He NAILS it. Clicks with talent almost immediately. Can work with ANYBODY on the roster. Well-respected, awesome ideas, makes work fun. A RARE accomplishment in new hires. To put it simply: this incredibly talented man is A UNICORN. I don’t know what happened or why. I wasn’t there. I won’t comment on any of that because it’s not my place. But as his former supervisor, I want to publicly thank Chris Scoville/Jimmy Jacobs for all he contributed to the WWE Universe. You put the “it” in idiot & the festival in friendship. You shared more of that brilliant mind with the WWE Universe than they’ll ever know. Honored to work with you, brother. Wherever you go, I know you’ll shine. Oh, and welcome to The List. You’re in good company.”