Matha was charged with failing to appear in court, according to Wrestling Inc. This is a first degree misdemeanor. There’s no word yet on what the initial court appearance was for.

Matha, also known as Dorian Mak during his NXT run, was released by WWE back in April as a part of the company-wide cuts brought on by COVID-19. 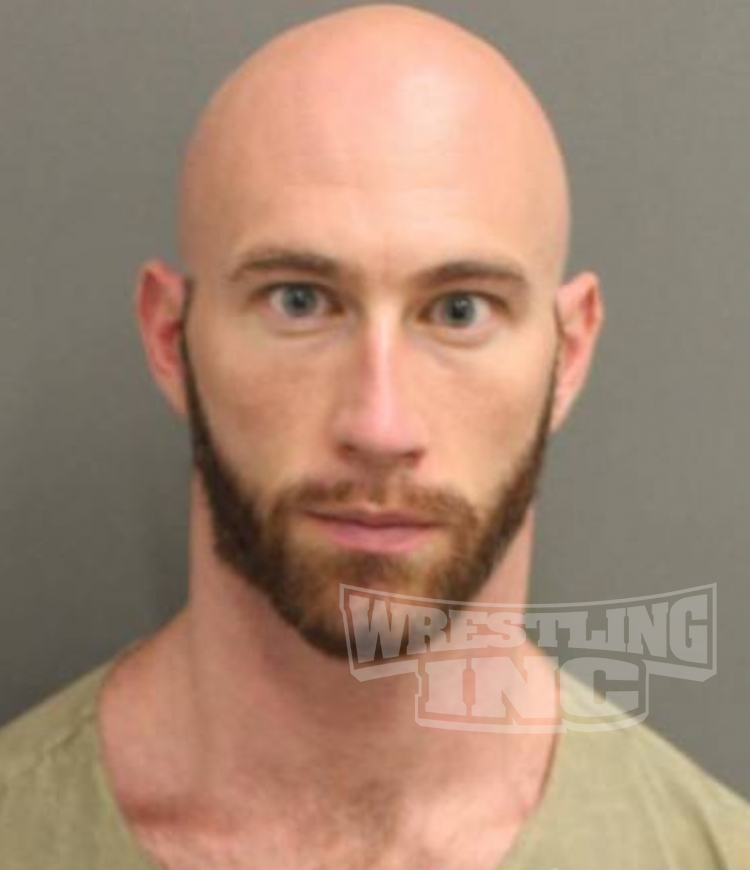 Matha has been active on Twitter this week and apparently just filmed a new podcast episode with Finn Balor, as seen below.

I had a Too Sweet of a time with @FinnBalor . Missed performing and traveling with him, glad we got to catch up. This was a blast✌️ https://t.co/am4u2GPd5j