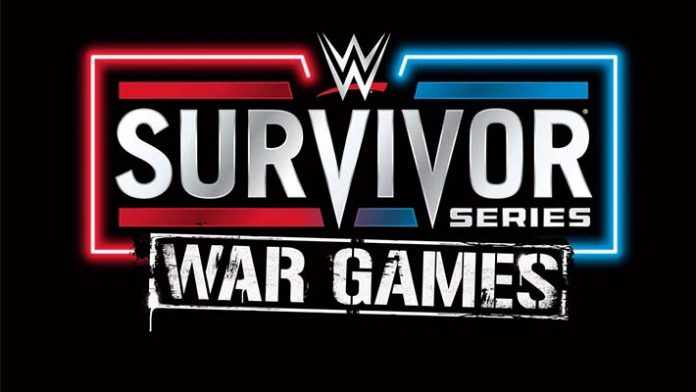 Former WWE personality Jim Cornette commented about the company’s decision to include WarGames matches in the 2022 Survivor Series PLE during his podcast. He labeled the women’s match “ridiculous.”

“The WarGames was the ultimate display of violence that could be perpetrated between 10 Guys in a double ring with a double cage to settle a f*cking issue between the biggest stars in all of wrestling. And then on a show they’re going to have 2 of them, and of course, the girls is going to go on first. So a girl’s WarGames with any girls, much less the girls they got, is f*cking phoney and silly and stupid and rotten. Because if it was real, they wouldn’t last 15 seconds before they were all ripped limb from limb in a f*cking dangerous cage like that.”

“And all that a women’s WarGames does, in front of a men’s WarGames is take the f*cking bloom off the rose of the men’s WarGames that people might want to see. But if there’s no blood in a f*cking men’s WarGames inside a steel cage and an ultimate blow-off match, then you’ve just sh*t the bed anyway. So I don’t see how they’re ever gonna get this sh*t back on track now that I’ve just gone over all those various f*cking things that are wrong.”

(h/t to Inside The Ropes for the transcription)