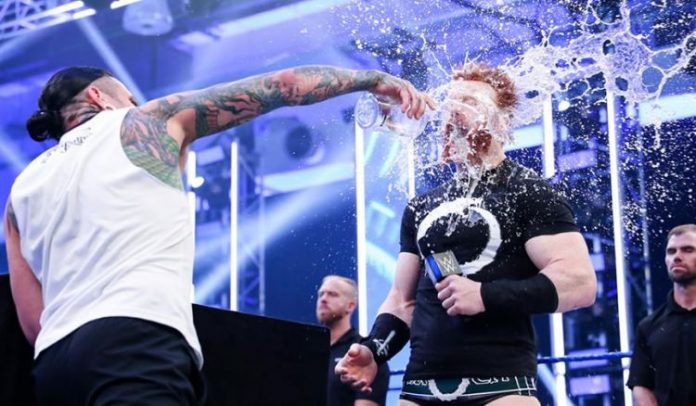 Former WWE Producer Shane “Hurricane” Helms did an interview with Sportskeeda.com and discussed the Jeff Hardy storyline with Sheamus:

“I’m not a fan of it, I mean, I don’t think if you can really hurt Jeff at this point. Jeff is kind of untouchable. Jeff is always going to be Jeff Hardy, and I think fans are always going to love him. The storyline doesn’t really do a lot for me though I don’t think it’s going to bring in any new fans. If you don’t know about Jeff and any of the problems Jeff has had in the past, like if you were a new fan and you don’t know about it, a storyline like this kind of shines the flashlight on it and I don’t really see the purpose of that. So, not crazy about it, but I love Jeff Hardy, so I got to support him.”