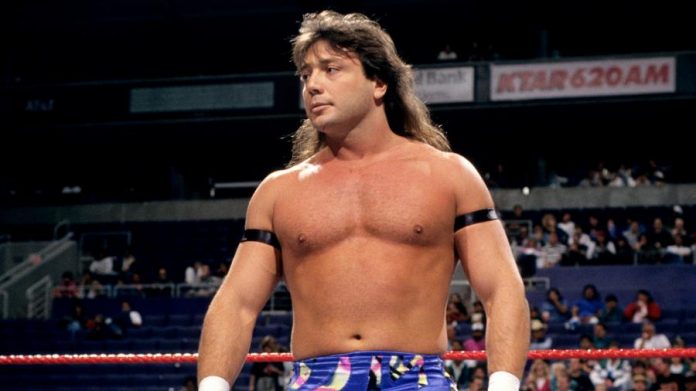 “Isn’t it un-f***in be-leavable all this bullshit with sexual misconduct happening ALL OF A SUDDEN?? The casting couch has been around 4-ever and every bitch that sat on it knew what was up..but here’s my ass about it and I have experienced it more than once..women in power use it too..why isn’t that getting exposed??? Gay on gay, why ain’t that getting exposed? Trust me, I’ve seen all the games..here’s an example..I knew when I went and saw *at *atterson for a job interview that if I sat on the couch I was more than willing..that’s why I didn’t..but luckily enough Shawn and I were good enough were got hired anyway..point being, when you sit on the couch, it was your choice..stop piling on for a law suit..bitch ass fake f***s

Ps..And I love *at to death, he’s one great brother..I just don’t go that route and he never held that against me..”