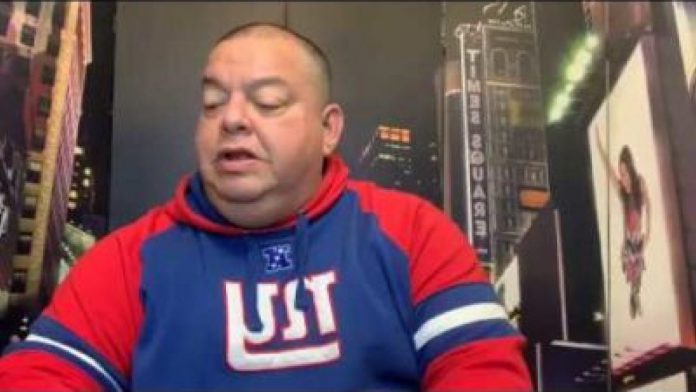 In the video, Savinovich said he’s been talking about his retirement plans for awhile now. He noted that once his wrestling career is over, he will dedicate all of his time to preaching across Latin America. That is what he’s been doing lately on a part-time basis.

Savinovich will work with whatever company or promotion he has a contract with until January 2025. He is also planning to talk with WWE in order to try and get permission from them to call an event alongside his former WWE Spanish announcing partner and longtime friend Carlos Cabrera.