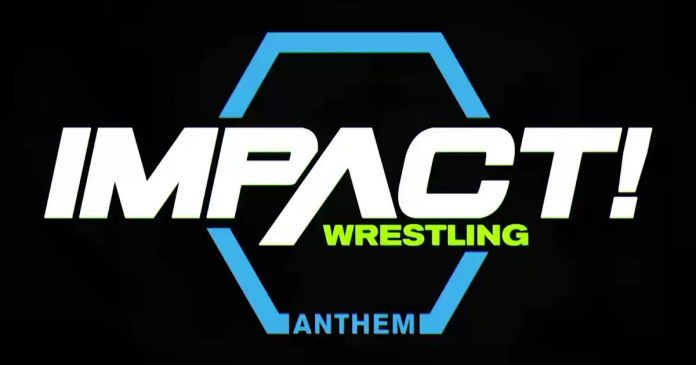 The former WWE Superstar announced his departure from the promotion in a series of tweets and on Instagram on Monday.

I'd like to wish @IMPACTWRESTLING all the best in their future endeavors.

I've never been an ass-kisser and I damn sure wasn't gonna start with an owl. ???

Much respect to the locker room at @IMPACTWRESTLING, very talented crew. You all deserve so much more. Even you @RobbieEImpact ???

It was a good little run. The worst thing in wrestling is and always will be the politics. But there's a lot of talent still there and I really enjoyed my time there. Big thanks to all the guys and gals I worked with.

Helms, 42, had been working with the company as a producer since 2015. He has also been appearing on-camera as the leader of The Helms Dynasty with Trevor Lee and Andrew Everett.